How can we help you today?

> The Keyserver and Artlantis are not officially supported on virtual machines, please install them on physical ones 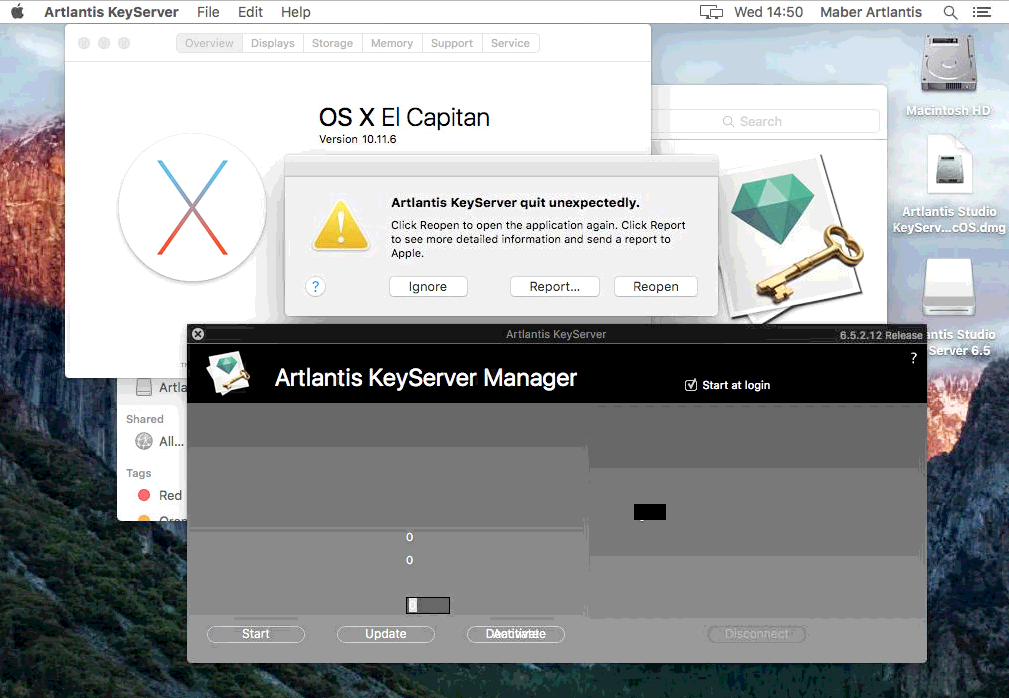 - Disable the antivirus/firewall on your server and on the client's computers for Artlantis:

Allow Artlantis in your firewall or proxy and exclude the following path from your antivirus :

On Macintosh:  in the System Preferences, Security and Privacy tab, check if the FileVault and Firewall are on. If they are, exclude Artlantis and its components from them (Batch Render, License Manager...)

- Open the ports used by the Keyserver on your firewall

-  The list of the connected computers will be displayed on the right panel of the Keyserver.

-  The first connected computer will take one seat of the license.

-  The number of computers that can use Artlantis at the same time is determined by the number of seats your serial number contains.

-  You will need to disconnect (close Artlantis) one computer to be able to connect another one if all the seats are taken.

Did you find it helpful? Yes No

Send feedback
Sorry we couldn't be helpful. Help us improve this article with your feedback.